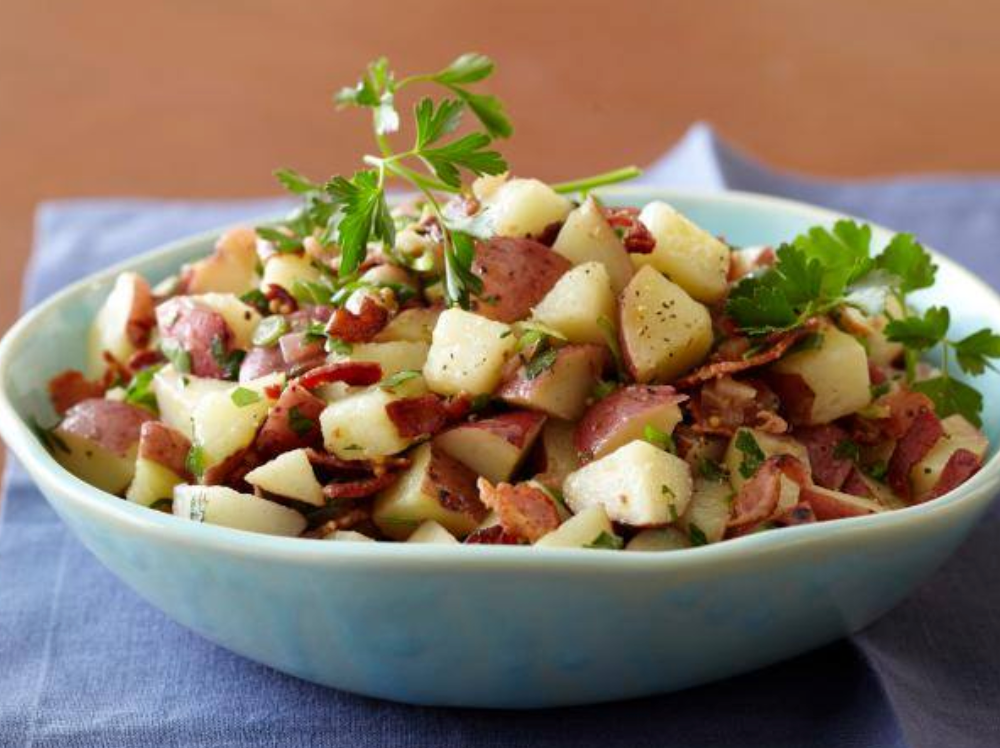 My husband’s grandmother was German and boy oh boy could she make a potato salad that WOWED a crowd! We’ve “tweaked” it throughout the years and have really brought it to perfection with this recipe from Bobby Flay!

Unlike Bobby Flay, We DO NOT cook the potatoes on the grill but rather follow Gram’s recipe and boil them with the white onion.

1/2 pound bacon, diced (I use a 1 pound package well cooked)

Directions: Place potatoes on the grill or in a large pot with the yellow onion and cover with cold water. Drain, discard the onion, and cut the potatoes into cubes when cool enough to handle. Place the potatoes in a large bowl and cover to keep warm. Place a large saute pan on the grates of the grill. Add the bacon and cook until crisp. Remove the bacon with a slotted spoon and drain on a paper towel-lined plate. Add the red onion to the rendered bacon fat and cook until soft, about 3 to 4 minutes. Carefully add the vinegar and mustard and cook for 2 more minutes. Whisk in the oil and season, to taste, with salt and pepper. Add the hot dressing to the potatoes and toss gently to coat. Fold in the green onions and parsley. Season again with salt and pepper, to taste. 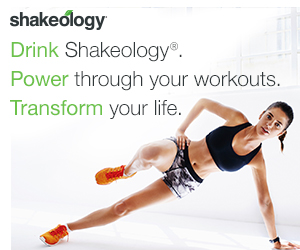 Want to be a, successful coach?
Let me show you how!